Oh the sorrow, it envelopes me. The pain soaks into my bones.  That constant, constant, ache of something that will never be again.

I have been able to picture his face again with out the stabbing pain, just a gentle ache.  His beautiful face.  So strong.  I would touch his cheek sometimes.  I remember how his skin felt.  He had blonde hairs on his chin he would shave every once in awhile.  I would tease him about it, look how long your chin hairs are! We would laugh about it.  I would tell him how handsome he was and he would say “no way Mom”, he would laugh, “I’m a 5.” He always hated how his eyes weren’t perfect and he had a little acne and his hair was rarely how he wanted it.

He was gorgeous. Just gorgeous.

From his hard earned biceps to his quick running feet he was a masterpiece. His long fingers could pick up any instrument easily, shoot a bow and arrow like an expert, write an articulate essay.  They would rub my back and change his brothers diaper.  He would shoot his BB gun and hit a squirrel from like, a bajillion feet. Throw a baseball at over 80 mph.

This was two years ago. I swear he owns shirts. 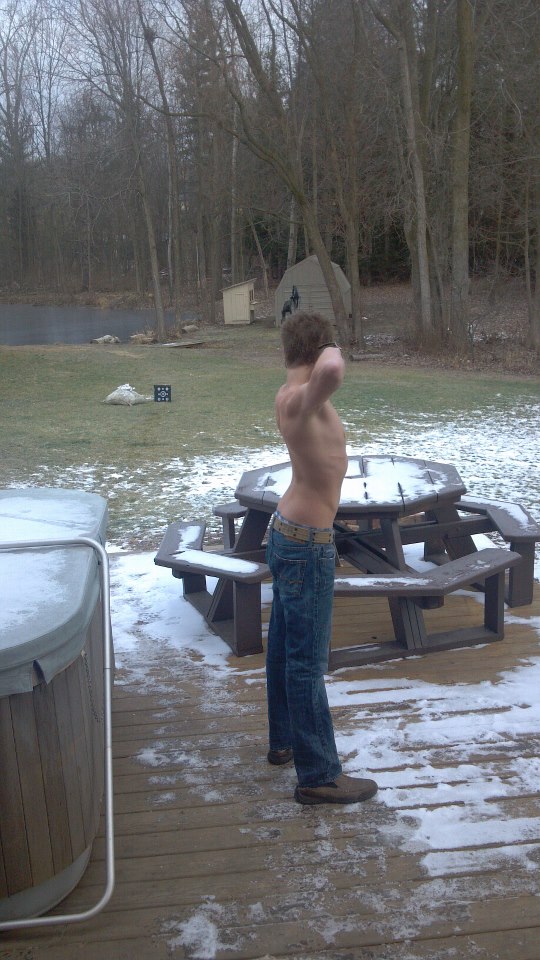 This was him on December 30. Just before his 15th birthday. 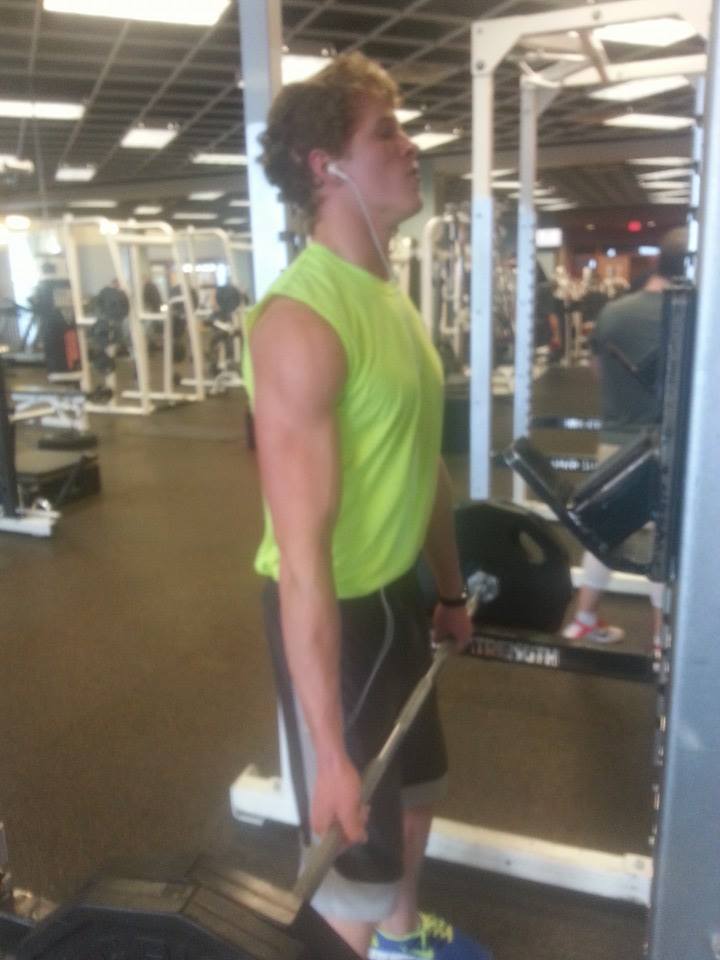 His brain, oh his brain.  He was so brilliant.  He could beat the pants off anyone in trivia.  He had such perserverence after his infection left him with some little issues that became more and more apparent as the work got harder.  Some things came so easily to him.  Other things that should have come easily did not.  I would ask him about a grade and he would cry.  I studied so hard Mom, he would say.  He was that passionate about his grades.  His was going be a doctor.  He just couldn’t always keep it all together.

In my dream he was smiling. If I could only see that smile one more time.

I wish, for one minute that someone else could feel THIS inescapable pain. THIS ever present agony. THIS endless torture.

I know the answer before I ask it.

Isaiah 53:3 “He was despised and forsaken of men, A man of sorrows and acquainted with grief.”

Jesus weeps with me.  He knows my pain.  He will wipe every tear from my eyes. 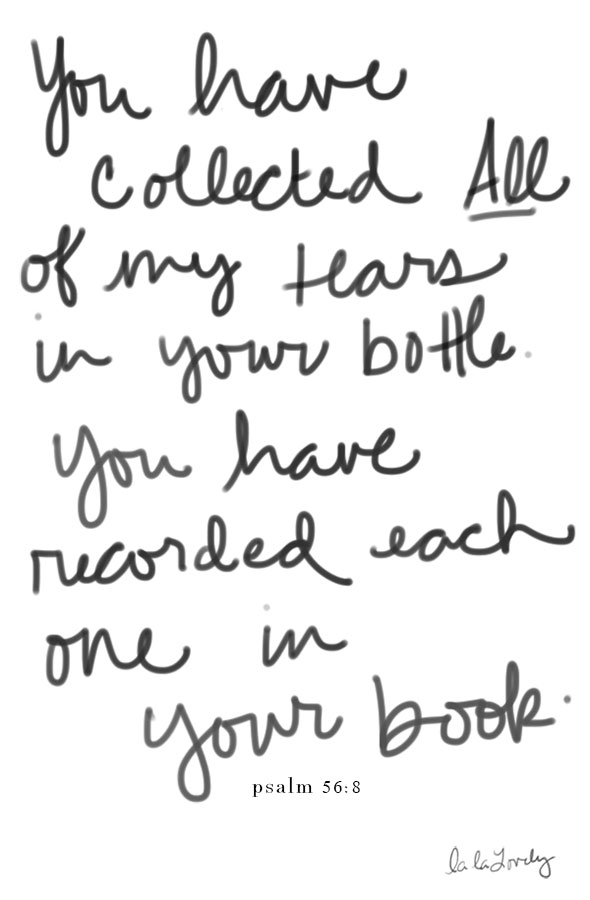