Honoring and Grieving My Son 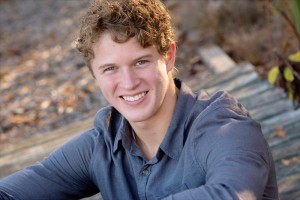 VAN SPRANGE Lucas Elliot Van Sprange, child of God, went to be with his Savior on Friday, January 16, 2015. He was born on January 6, 2000 and was a great light to everyone who knew him.

First and foremost Lucas loved Jesus and this showed in everything he did. Lucas was a compassionate, kind, loving young man whose heart and insight made him seem far wiser than his fifteen years.

Lucas adored his family. He was a doting big brother to Brooklyn, Brenna, Bryleigh and Brady, who he would do anything for. When one of them would cry Lucas would be the first to wrap his arms around them. He was always concerned with the welfare of others, ahead of himself.

True to his compassionate nature Lucas always wanted to help people. His dream was to be a doctor someday. Since Lucas was 10 years old, when he became severely ill with a brain infection, his goal was to save and enhance lives like his amazing doctors had done for him.

Lucas overcame the brain and heart infection like a champion with few lasting side effects. He was the most determined young man you would ever meet and highly intelligent. Lucas was an incredible writer with an astounding vocabulary. He had many interests and wanted to be the best he could be, mind, body and soul. He loved baseball since he was three years old and could first swing at a pitch thrown to him. Lucas took off his own bicycle training wheels at age three and went zooming down the road. Anything he put his mind to, he could do. He enjoyed working on go-carts with his Dad and hunting with his step dad. Lucas loved to travel, camp, fish, hike, waterski and snowboard. Spending time with family was one of his greatest joys.

The most important legacy of Lucas is his loving, compassionate heart. He was always trying to keep the peace. He never judged anyone. He treated everyone with kindness. We hope that everyone who knew him will take a piece of that with them and carry it in their hearts. Life is too, too short. 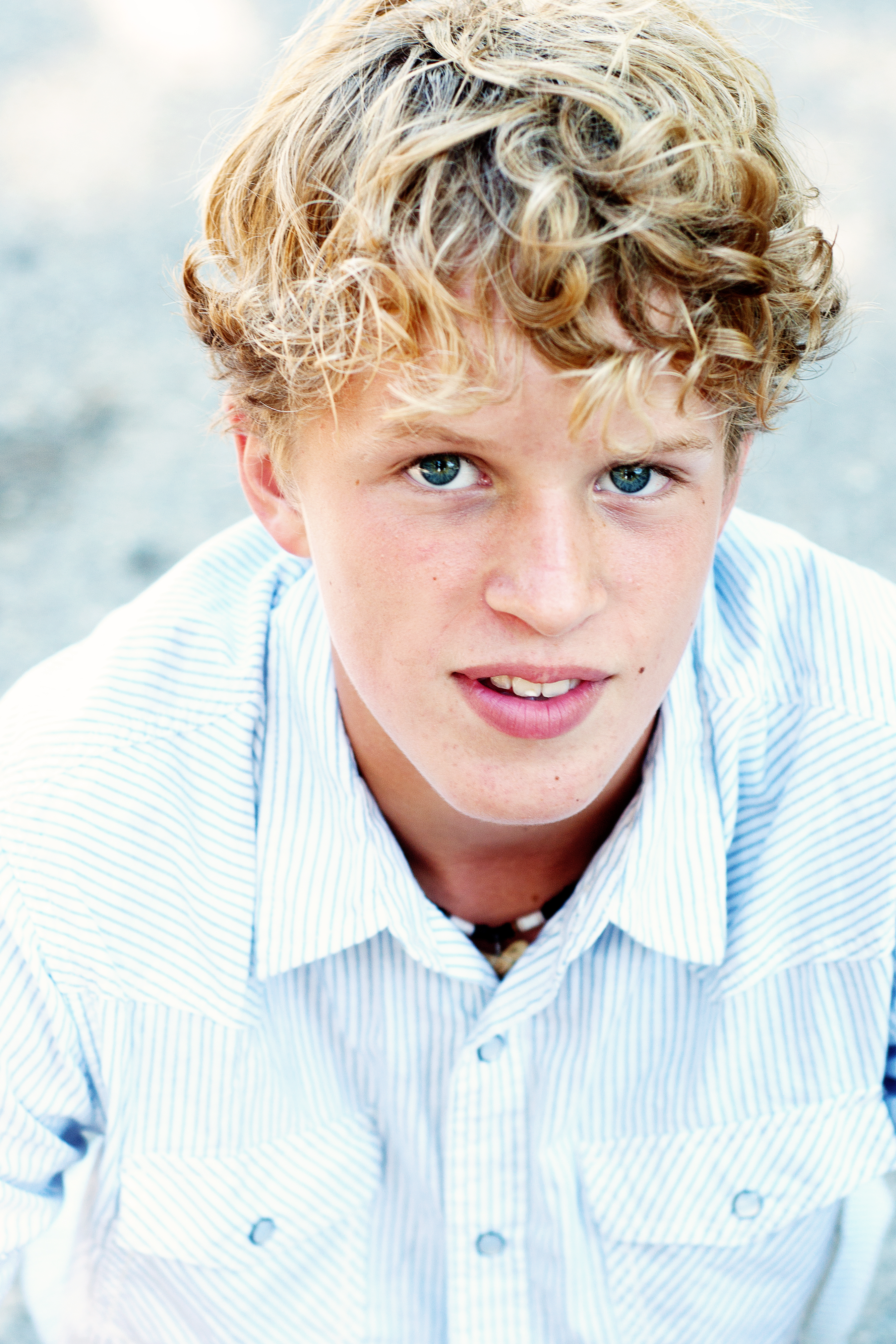